The CGA Coin from Crypto Gaming Alliance (Here and after known as ‘CGA’) which has successfully concluded its recent free sales has announced on the 1st that they would carry out their first listing in encrypted currency exchange market Coineal on the 5th. 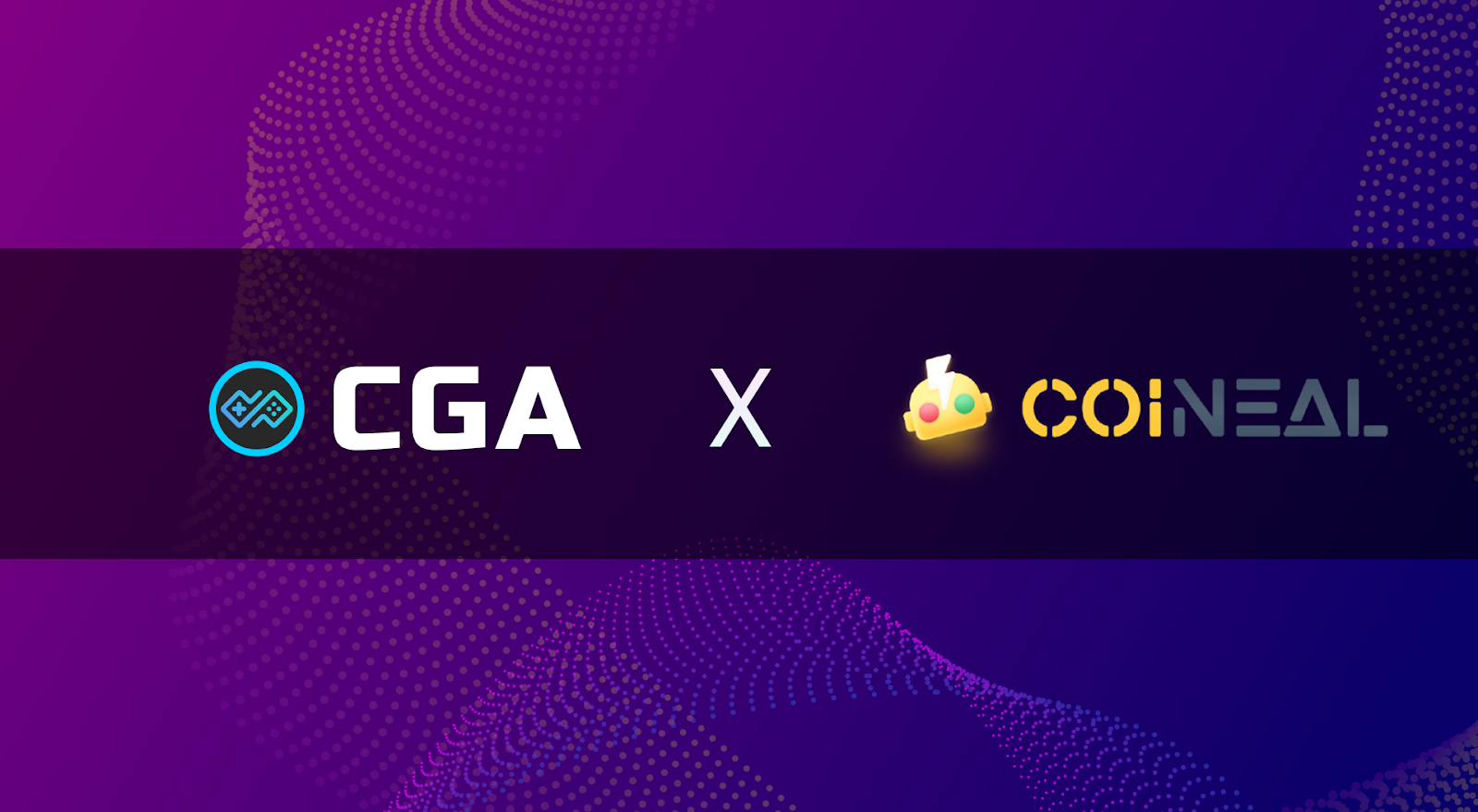 CGA has developed the CGA Coin by hard-poking the Nano, a DAG algorithm with stability and technology validation competed from the market. The advantage of feeless and almost instant transaction speed is applied on the game platform and store payment.

Also, the biggest feature of CGA is the mining(provided through ‘reward’) system where anyone can naturally achieve the Coin during the process of enjoying the free game. Also, it holds a Coin Holding Program sharing the game platform profit not just for the gamer, therefore certain amount of profit of all game is distributed to all coin possessor.

The partaker of CGA has informed that ‘the developer of the game or company can launch the game without special restriction in the CGA creating profit, and sellers capable of international deliver can freely start a store. CGA is an already complete platform that presented a new market of ecosystem between gamer, developer, seller, and coin possessor.’

The Coineal exchnage market is going to provide the CGA Coin in the Launchpool presenting various service such as token farming and so on after the listing.