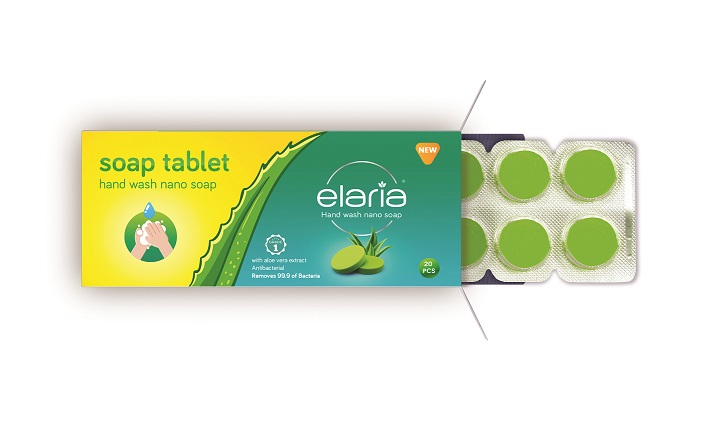 In an age of gene therapy and robotic surgery, a bit of soap and water is still the best way to get rid of germs, including the virus that causes COVID-19. Using alcohol-based sanitizers should be your second choice, according to the United States’ Centers for Disease Control and Prevention. However unlike a mini bottle of sanitiser, you can’t take a bar of soap everywhere you go.

Kerala-based Orial Imara Pvt. Ltd has succeeded in developing the world’s first nano-soap in a breakthrough that addresses the biggest handicap of soap for the users — the lack of its pocket-friendliness.

Orial Imara, an emerging personal care and hygiene products manufacturer, has launched the nano-soap under its Elaria brand in India. The tablet-sized, single-use nano-soap comes in plastic push-back strips that you can carry like a packet of chewing gum. One strip of the Elaria Tablet Soap contains 10 units, with each weighing approximately 2 grams. With this in your pocket, you will no longer have to bring yourself to touching that slimy blob of used soap in a restaurant or press the liquid-soap container touched by umpteen dirty hands.

Whenever you need a clean pair of hands, find a tap, take an Elaria Tablet Soap out and lather up. Elaria Tablet Soap is real soap and not an enzyme-based synthetic one, enabling each single unit to generously produce lather that is more than sufficient for your whole hand.

Elaria Tablet Soap is also a Grade 1 soap, which means it has the highest minimum amount of TFM or total fatty matter, a key characteristic determining the quality of soap. Having made a splash in the market with its launch, the Elaria Tablet Soap is gunning for a prime position in the South Indian personal-care market.

In early 2020, when the world woke up to the horrors of the rapidly-spreading coronavirus, global agencies such as the World Health Organisation were calling for ramping up hygiene measures at the individual level. Frequent handwashing became the norm along with social distancing and face-mask wearing as scientists explained that the virus is spread by respiratory droplets expelled from infected people. High-touch surfaces such as doorknobs, handrails, and currency notes became particularly risky as hands laid on them carried the droplets to eyes, nose, and mouth, turning them into gateways for the virus. 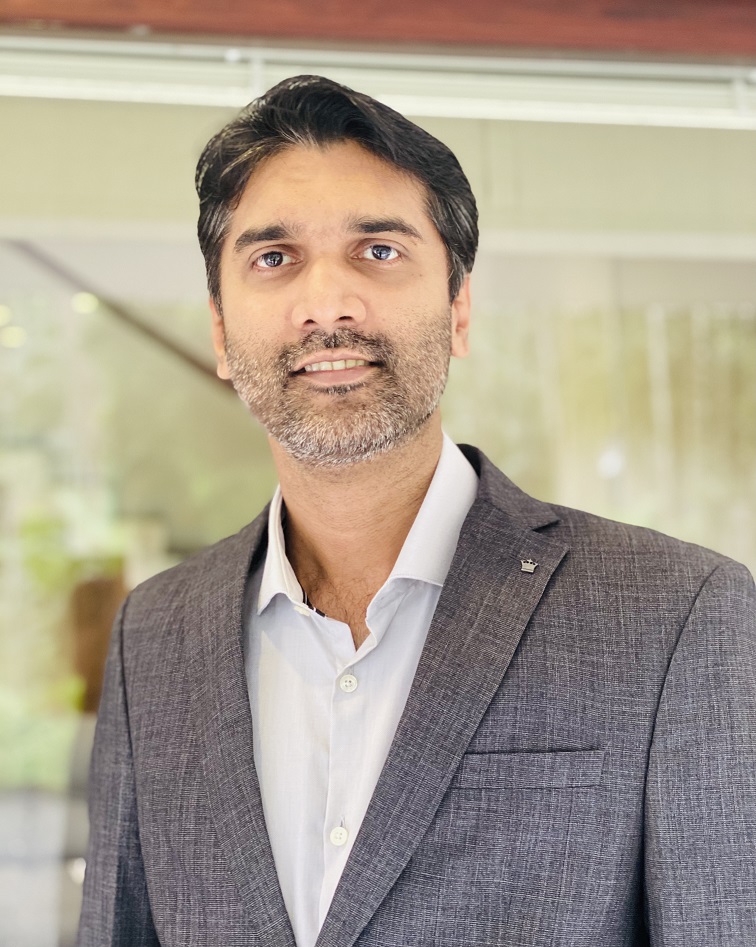 As people realized that good hand hygiene can be the final barrier between them and the disease, the demand for cleaning and hygiene products exploded. This posed challenges as well as possibilities for entrepreneurs in the personal-care sector. Orial Imara’s Managing Director Jabir KC decided to focus on the latter.

With manufacturing plants in Mumbai and Himachal Pradesh that churn out a variety of hygiene products under Elaria and Orial brands, the company already had a production line primed to meet the surge in demand.

The challenge, however, was to make the more-reliable soap handy. This led to the thought of a single-use, tablet-sized soap bar. Sensing an opportunity to carve a new niche, Orial Imara put its Research and Development wing up to the task, paving the way for the creation of the Elaria Tablet Soap.

No compromise on quality

From the outset, Orial Imara had established that it would produce only Grade 1 products that have at least 76 percent TFM. Mr.  Jabir, who is a self-confessed stickler for quality, has set the bar high for standards at each stage of production.

Under its Elaria brand, the company currently has 10 soap products in the premium segment and a "Woman Soap" for the ladies. Besides, the manufacturer brings out a string of hygiene products under the Orial brand, which has started gaining market share on the back of its product quality.

Having strengthened its toehold in Kerala and Karnataka, the company is gearing up to capture the whole of South India. While its exports to Qatar will soon be expanded to Saudi Arabia and the United Arab Emirates, Orial Imara is seeking to grow out of a soap company into a manufacturer of personal-care products.