South Korea’s first smart city project, tested in the city of Sejong is expected to take shape in the near future as Korean consortium of tech companies, including LG CNS and KT-Hyundai Motor have joined the bidding competition. To have the smart city ready to operate by 2023, the bidders will work on $2.1 billion project.

With the huge investment, this new smart city will be able to have revolutionary features that people be using self-driving cars, enjoying delivery services used by drones and robots and 5G network which is monitoring the transportation system and traffic straight off and improving traffic and road safety.

And behind this, there is a blockchain technology. The country’s authorities are developing a blockchain-based technology to save, identify and protect the digital identities of autonomous vehicles and they expect the size of blockchain-related industry to grow by more than 80 percent yearly on average. 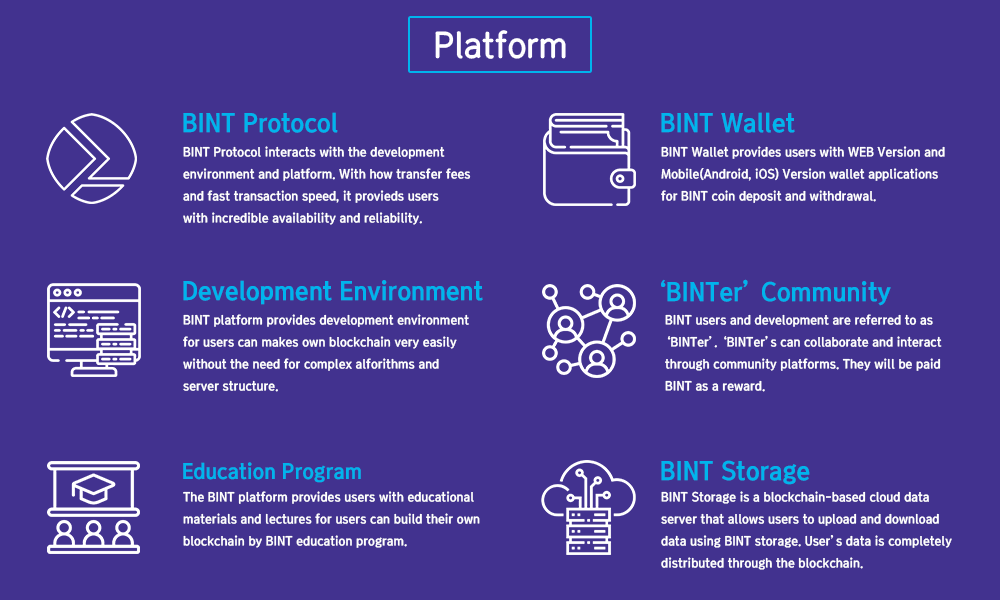 Since blockchain technology seems like to go the way of Internet and lead the industrial and financial revolutions, it will not harm us to get to know and invest in this technology. For anyone who is interested to get educated about it or get specialized materials regarding it, BINT Protocol is the one of the ways you can consider. 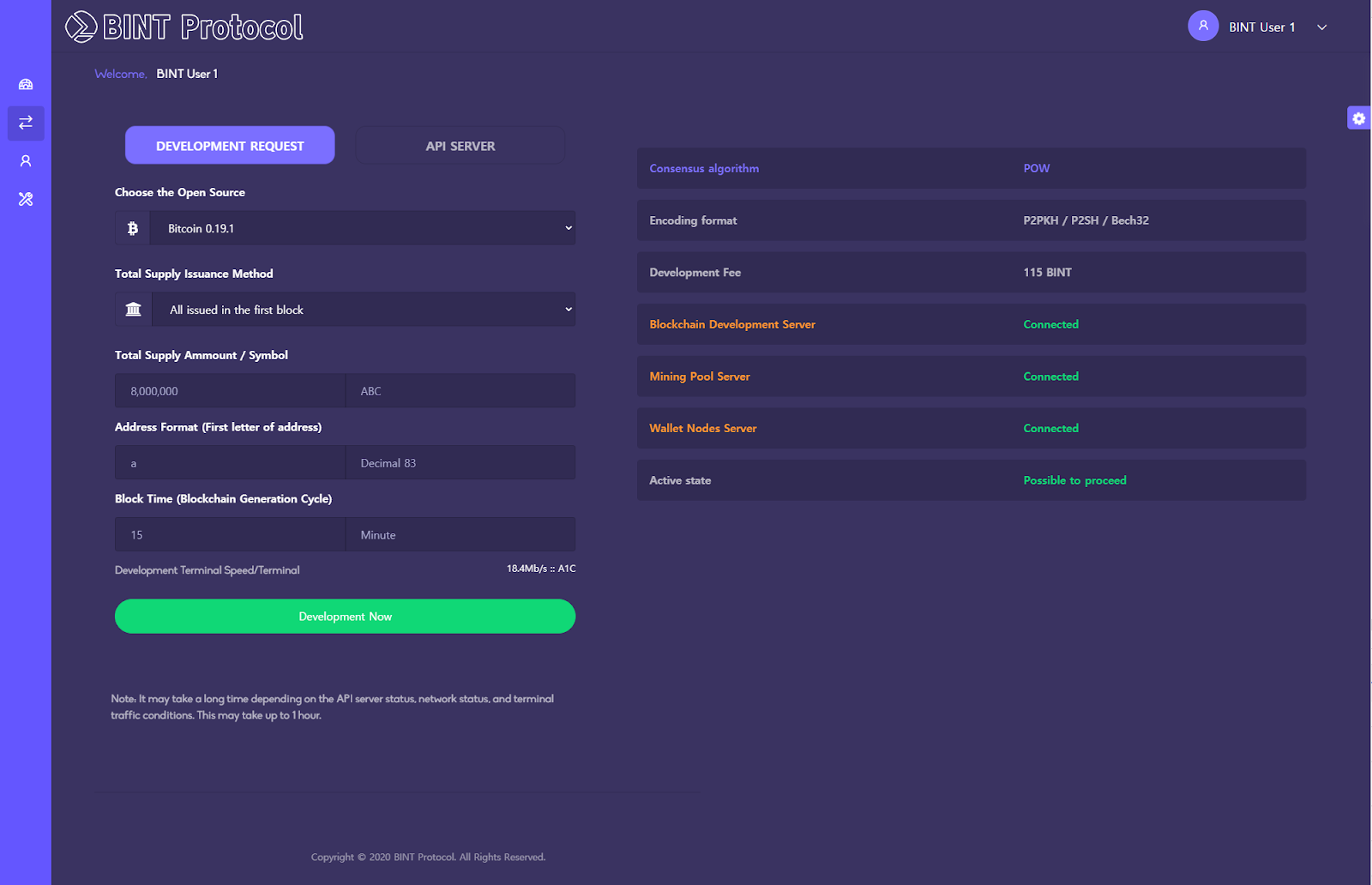