VG Fund Management (VGFM) has announced its intention to deposit an additional sum of $200 million into DB3 Bank, following their initial deposit of $300 Million in August, thus bringing their total deposit amount to $500 Million in just one month. This is VGFM's second investment tranche for their "VG Precious Metals and Crypto Fund" which was incepted in March 2020.

VGFM is a US based fund management group which provides a wide range of investment banking, financial advisory and management services to high net worth individuals, corporations as well as institutional clients. The first tranche of VG Precious Metals and Crypto Fund was completed in March this year with funds of $300 Million invested into gold, silver and bitcoin. Since then, gold has been seen appreciating steadily, silver doubling up and bitcoin more than doubled its value. 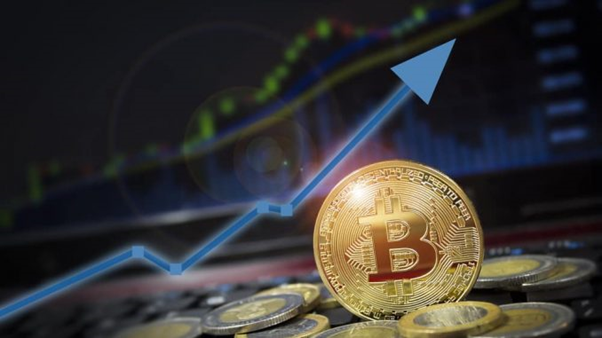 The first phase of the second investment tranche was done in August and a total of $300 Million was deposited into DB3 Bank with an option to add another $200 Million. The option was exercised yesterday and this brings VGFM's total deposit with DB3 Bank to a princely amount of $500 Million. DB3 Bank is a world-renowned digital bank registered in Dominica with operations as a private offshore bank, primarily catering to institutions or high net worth individuals in providing them with global assets investment and management services. It had also issued its own cryptocurrency in the form of DB3 Token. It recently launched its digital asset management mobile app, and plans to gradually integrate its business development into the app.

"We had chosen DB3 as we wanted to settle for something less volatile after our first tranche of investment to balance up the fund a bit. After our initial deposit, we got an in-depth understanding of DB3 Bank and its operations and we were really impressed with what we have seen. The management's vision for the company, their efficiency at tackling short term problems and hitting short term targets totally win us over. We are delighted to exercise our option and deposit another $200 Million with DB3." said VGFM's Chief Operating Officer Mr Noel Sinclair in a Zoom conference yesterday. 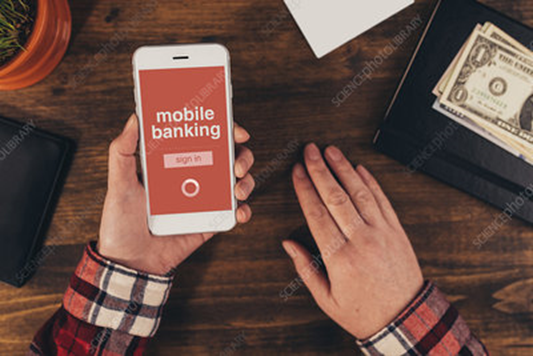 "The two main reasons why we are confident with depositing our fund with DB3 Bank are the fact that the total market value of their DB3 tokens are massively undervalued and we were offered really good entry. Its intrinsic value is at least 50 times more than its current market value and it has since proven us right with its positive movement right after our initial deposit. At VGFM, we always pride ourselves as good judge of companies and before we invest, we will always look at the underlying intrinsic value of that company. DB3's foray into the global cross-border remittance looks really promising. The idea of using cryptocurrency as the medium where the fiat currencies do not actually leave the country is a brilliant idea and I'm really convince that this could be the future of what cross-border remittance will be like in the near future. Nobody will want to pay high fees to the banks for expensive and slow services if they can do it at a lower fees and almost immediately. This is definitely the future of cross-border remittance." added Mr. Dan Logan, VGFM Chief Executive Officer during the same online conference.

It was also understood that the injection of the additional $200 Million does not signal the end of VG Precious Metals and Crypto Fund's second investment tranche. Instead, the company is open to continuing increasing their stakes in DB3 Bank in the coming months. Since the third investment tranche is widely speculated to be that of China's very own central bank digital currency, CBDC and the launch is still nowhere in sight, VGFM's collaborations with DB3 Bank looks to continue with the second investment tranche remaining wide open.