VGFM is an established fund management group with humble origins tracing all the way back to 1975 as a specialist investment boutique. It provides a wide range of investment banking, financial advisory and management services to high net worth individuals, corporations as well as institutional clients. It incepted several funds in its portfolio and the most recent funds include VG MENA Greenfield Infrastructure Fund, VG ASEAN Infrastructure Fund and VG Precious Metals and Crypto Fund.

VG Precious Metals and Crypto Fund was incepted in Mar 2020. As the fund name suggests, it is designed to invest in gold, silver and cryptocurrencies with a fund size of $1 Billion. The first tranche of investment was completed in Mar this year with funds of $300 Million invested into gold, silver and bitcoin. The fund aims to harness the power of recession proof investments such as the two precious metals and the now maturing alternative investments; cryptocurrencies. With the covid 19 situation affecting the world's economy and seemingly no end attached, VGFM is staring down at possible slow to negative growth for most of its long standing funds this year. The introduction of VG Precious Metal and Crypto Fund invests in the long term growth of the strongly appreciating assets and hedge against the current loss of equities' value. 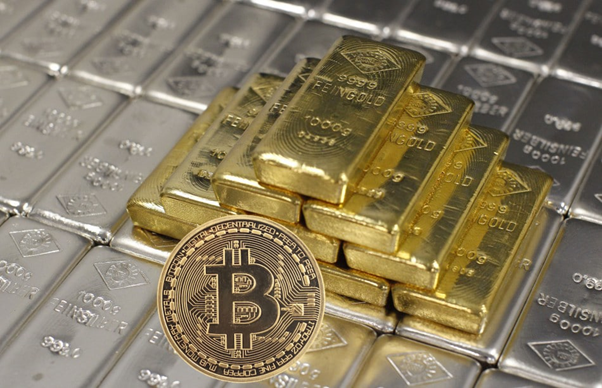 "VG Precious Metals and Crypto Fund was incepted with the intention to hedge against the current global turmoil and since inception, we have seen gold appreciating steadily, silver doubling up and bitcoin more than doubled its value. This is a fantastic start and we look forward to more amazing performances from the fund. However, we still hold true to our investment philosophy, we are long term investors, not traders nor speculators. We have done our research and we firmly believe cryptocurrencies such as bitcoin and ethereum are here for the long haul and we are slowly moving into a more decentralized financial environment which will prove beneficial to the end consumers in the long term." Mr. Dan Logan, CEO of VGFM shared during a recent speech.

Mr. Logan also cited the current US-China Trade War and its effect on cryptocurrencies. "In the shadow of United States President Donald Trump's trade war with China, we are beginning to see the battle lines drawn in a war for global monetary supremacy. The People's Bank of China (PBoC) has announced that it is planning to launch a central bank digital currency (CBDC), where the US is expected to launch a plethora of initiatives — both for retail payment and remittances, such as Facebook's Libra and Telegram's TON, but also business-to-business, or B2B, examples such as JPM Coin and Signature Bank's digital payments platform called Signet." 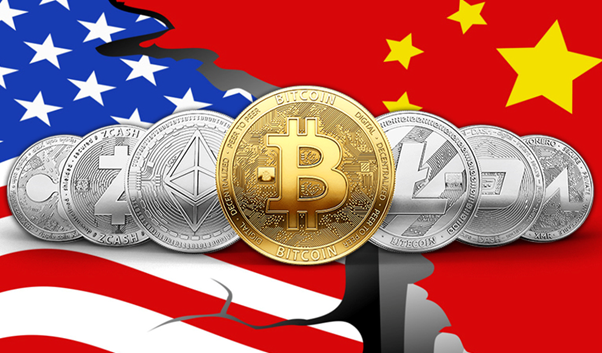 The world's two super powers are vying the cryptocurrency market for supremacy which VGFM believes is a sign of things to come. The second investment tranche of VG Precious Metals and Crypto Fund is to park part of the fund into a crypto bank with specially negotiated annual interests as well as special rights to the crypto bank's own issuance cryptocurrency. According to an inside source, VGFM is narrowing the option down to two banks, namely JP Morgan Chase and DB3 Bank. JP Morgan Chase is an American multinational investment bank and had issued its own cryptocurrency in the form of JPM coin, where DB3 Bank is a crypto bank registered in Dominica with operations as a private offshore bank, primarily catering to institutions or high net worth individuals in providing them with global assets investment and management services. It had also issued its own cryptocurrency in the form of DB3 Token. The key difference between the two tokens is the fact that JPM is a stable coin with value pegged to the US dollars where DB3 token is a token whose value is pegged to the bank's performances.

Decisions about the choice of bank is scheduled to be announced in the coming weeks. There are a total of three investment tranches for this fund and with the second tranche launching imminently, there are already talks of the third tranche being China's very own central bank digital currency, CBDC. VGFM's VG Precious Metals and Crypto Fund has started off with an explosive start and is currently one of the most watched fund in the world. The year 2020 is earmarked as a disastrous year for most companies because of the financial and economic implications the covid 19 pandemic has caused. However, for VGFM, the year 2020 may well mark the year its latest star fund was born.