Discussion on the future of digital currency should be forward-looking. 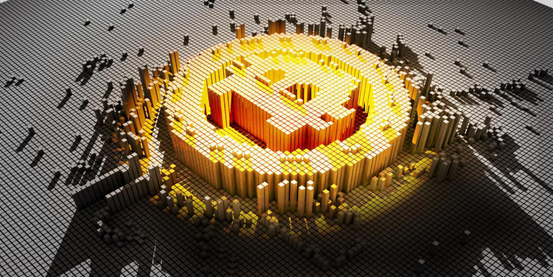 Combined with previous data, learn more about the future

The global digital currency hedge fund has created an average annual return of 1477.85% in 2017. In 2018, the total value of digital assets of major exchanges in the world reached more than 800 billion US dollars. World Economic Forum forecasts that in 2025, blockchain digital assets will account for 10% of global assets.

With trong combination, open up a new prospect.

Dorn fund, located in Singapore, is an International Fund Company. It has years of blockchain research and development experience. Dorn is one of the earliest holders of bitcoin, researching on the market trend of currency market and blockchain have been leading the way.

Alpha quantification team of d-alpha 100 fund manager has been galloping on Wall Street for many years. It has keen sense of digital sense, strong market judgment and execution.

Alpha quantification team has many years of futures and securities trading experience:

In 2017, the alpha quantitative team began to study a variety of arbitrage rules of digital currency with years of experience in financial market. 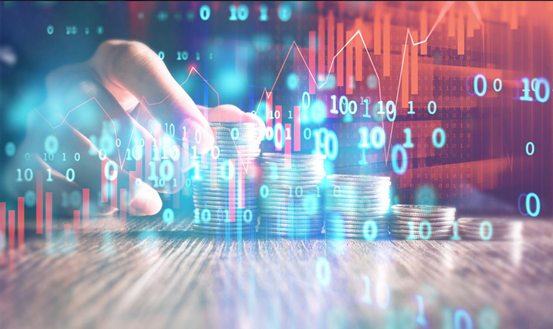 Carry out arbitrage according to the price difference caused by different trading volume of different exchanges.

Carry out arbitrage according to the price difference of the same currency between different countries.

Carry out arbitrage by using the exchange rate difference of three or more currencies.

Through the cooperation with many exchanges around the world and according to the various trading strategies developed by alpha team, based on the traditional arbitrage of digital currency, Singapore DORNE FUND has increased the derivatives arbitrage method that alpha is familiar with, formed the unique trading model in the world, and set up professional network transmission equipment in many countries with super strong algorithm go to achieve the doubling of transaction speed. D-alpha100 has a strong post inferior capital to protect the risk control mechanism of the fund.