Cologne, Aug 29, 2019 - (Asia Presswire) - Forsaken World, an independent development of Perfect World Games, was invited to exhibit in the Cologne International Games Exhibition in the Cologne Exhibition Center in Germany on August 21, 2019. As the largest and most authoritative comprehensive interactive electronic entertainment exhibition in the world, and the most influential game event every year, Cologne International Game Exhibition aims to provide a comprehensive display platform for game developers’ communication and digital entertainment culture’s dissemination. 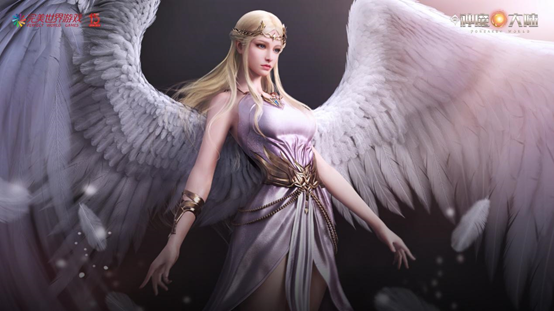 During the exhibition, Forsaken World Mobile Game attracted much attention. Players streamed in and out of the exhibition area. Exquisite details of the game and the setting of magic world were exhibited through multimedia interaction and trail and other ways. 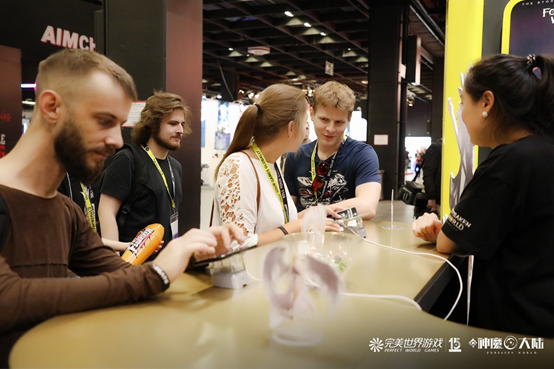 The trial demonstrated many play methods, including adventure exploration, gather collections , bard poems, team fortress and so on, coordinating dynamic interactive environment such as PBR rendering, simulative HDR, global light, natural wind site. The concept of "Magic World" created by China was demonstrated. During the exhibition, the game won the media and players’ high appreciation and expectation.

It is a breakthrough for cultural innovation that Forsaken World Mobile Game exhibited in Cologne. In recent years, the content industry with "cultural innovation" as its core has developed rapidly, resulted in many new contents of consumption. The Ministry of Culture clearly mentioned in the "1 Five-Year Cultural Industry consumption Program" that, by 2020, the cultural industry will be the pillar industry of the national economy. It can be seen that cultural innovation is not only a new consumption content, but also a new social responsibility and a better development opportunity now and in the future.

Perfect World Game was selected for eight times in the Top 30 National Cultural Enterprises. Cultural innovation is the core of the current policy, and culture going to sea is an important policy foothold. Based on the strategy of cultural excellence and focusing on product independent research and development, only by focusing on their own "quality" can we change the "stereotype" of strong Western culture. This Forsaken World Tour was invited to Cologne, not only to promote "Chinese Creation" to the international level, but also to change the so-called strong "stereotype" of Western culture through the blending of various cultures, so that global users can truly enjoy the joy of cultural integration and innovation.

As the first innovative work under the cultural integration of the perfect world, it is inevitable that Cologne will be invited to exhibit and won unanimous high praise. It is not only the mission of Forsaken World to open up foreign markets with the familiar cultural environment in the West, but also the key for Chinese cultural innovation to go international.

In the future, with the further promotion of the experience of digital entertainment enterprises and the development of new technologies in the combination of cross-cultural industries in China, cultural integration and innovation will move faster and deeper into the world, making the banyan forest of global cultural innovation flourish.