Hong Kong, Jul 29, 2019 - (Asia Presswire) - Teclast is a traditional Chinese manufacturer that has been in the market for many years and now it’s a well-established brand in the tablet and laptop segments (www.teclast.com/en).   Recently, the company released their first Android 9 tablet - P80X. Let’s check it out.

Color and Design
The newly launched Teclast P80X tablet has quite a generic design with an 8-inch panel on the front that is flanked by minimal bezels all around. The said display is an IPS panel that carries a resolution of 1280 x 800 pixels. It is a compact device that can fit in your palm, thanks to its 8-inch screen. Because of this, it is possible to operate this device with a single hand. As to color, single choice is Black. 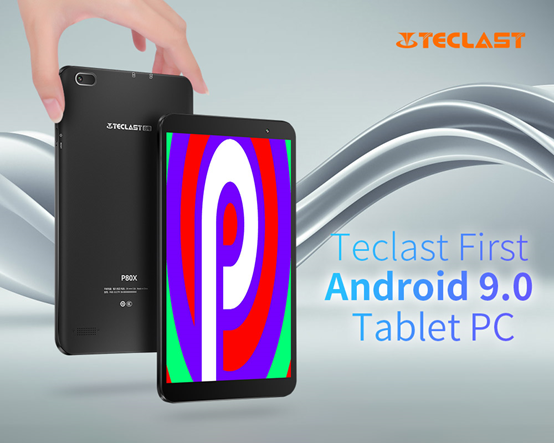 Operating System and Processor
For android lovers, P80X will be a interesting product for them. Because it comes with the latest Google Android 9 OS. The users are about to reap the benefits of the advanced Android version 9.0 Pie, which is capable of handling high-end applications efficiently and supports software updates as when as it happens.

To power the device, Teclast chose a processor from Unisoc. The Unisoc SC9863A is an 8-core SoC featuring 8 ARM-A55 cores reaching 1.6GHz clock speed. The CPU is backed by 2GB of RAM and 16GB of internal storage. According to the score of Antutu P80X gets 73674 balls. Comparing that to XIAOMI Mi Pad 3 AnTuTu score of 80618 and HUAWEI MediaPad M5 lite of 88416, we can see that it behaves not bad. After all, the price of Teclast P80X 4G tablet is the half or less than the mentioned two devices. So you can expect basic performance from. 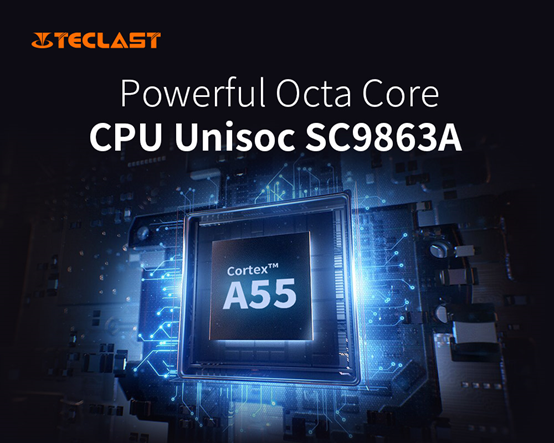 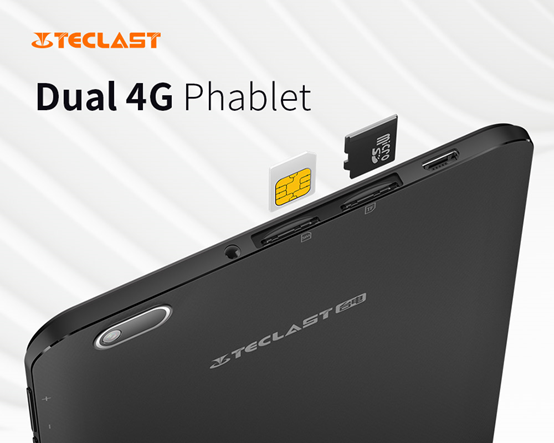 Here are the full Specifications 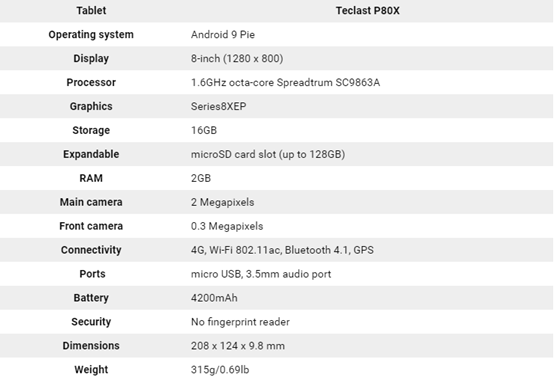